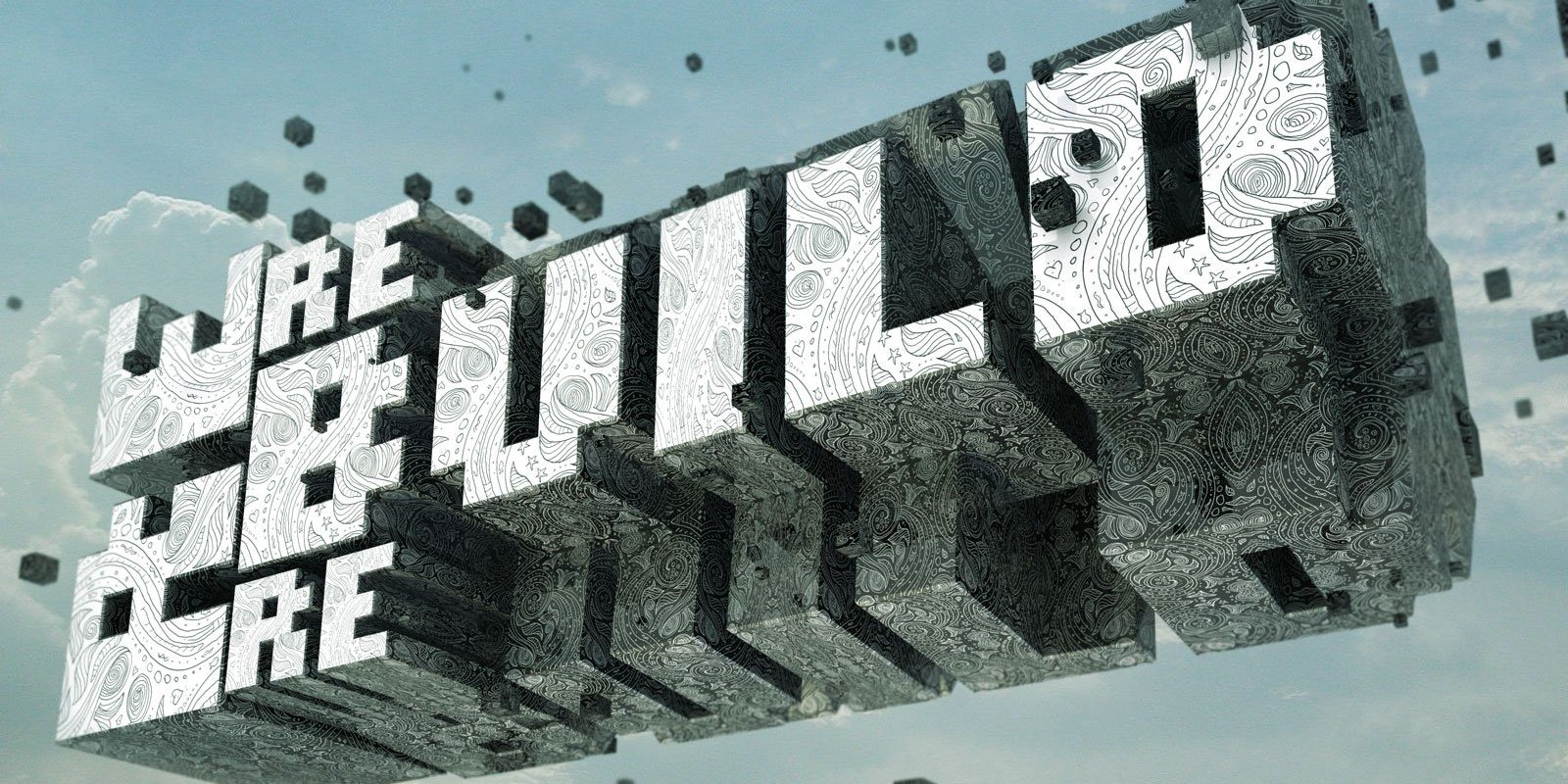 “It’s not the shit we face that defines us, it’s how we deal with it.”

It was on January 21st when all went down and I was just done the day before with the online shop, ready to sell ballet heels here on my website. I did a post on Facebook about it on the evening of January 20th and the next day the first comments appeared telling me that my website is down.

Raymond was already working on it since he has a monitoring system which looks at it 24/7.

I couldn’t do anything and Raymond had to work it out with the support which was a real joke, he told me. A lot of things he did to prevent full data loss haven’t worked out. The hosting company also quickly ended the contract even if the end was set to November 2018.

So, all data was lost which was on the server and all websites have to be rebuilt now from the ground up such as mine here. Good that Raymond has a good memory and sleeps pretty less. His website latexperiment was quickly back. Mine took a bit longer to get back online and now there are hundreds of photo shoots to be uploaded again.

The new server at a new provider and has now a different backup solution. Hopefully, this never happens again.

This site uses Akismet to reduce spam. Learn how your comment data is processed.

I read about it on Facebook. That’s really bad. So much work now for Raymond. Hopefully it doesn’t take him too long.